Located on one of the highest points of the Vienne area, it offers a magnificent panoramic view

The château site currently consists of a keep and a chapel.

It hosts an 11th century château fortified by Richard the Lionheart. After going up a hundred steps, you can admire the magnificent view that awaits you at the top of the tower. The château chapel is a beautiful testimony of Romanesque architecture in Poitiers and demonstrates the importance of the power of the seigneurs in the art of the Middle Ages.

North of the village of Scorbé-Clairvaux, the Château of Haut-Clairvaux was built in the 11th and 12th centuries on a strategic site for the control of Haut-Poitou. The only visible remains of the impressive medieval construction are the keep and the Seigneurial chapel, both listed as Historical Monuments.

The site originally included an enclosure and seven crenellated towers surrounded by moats. The first known keeper of the castle was Hugues de Clairvaux, the Governor of Saumur between 1010 and 1060.

A huge defensive tower (or shield-wall) was grafted onto it at the end of the 12th century by Richard the Lionheart, Count of Poitou and Anjou  who was then at war with his brother, Henri the Younger who - unlike Richard - remained loyal to their father, the Plantagenêt Henri II.
Located a few dozen meters South of the keep, the Seignieurial chapel dates from the beginning of the 12th century.

A site between military architecture and Romanesque art.

From the top of the hamlet of Haut-Clairvaux, the site of the château dominates the whole of the West of Chatellerault and offers an unobstructed lookout over the countryside of Haut-Poitou. The main tower of the keep has all the characteristics of architecture from the Romanesque era: a square layout, flat buttresses, a room with a low vault and raised access. The oldest part of the keep, at its base, probably dates back to the middle of the 11th century. This tower is supported by imposing flat buttresses, in stone masonry of high quality. The traces of an ogival vault remain, on the West side, high up. The staircase tower, also Romanesque, is well preserved on the South side of the keep.

Today, still partially buried, the chapel was a spacious building, full of light, of harmonious proportions and meticulously decorated. Located at the southern limit of the château enclosure, it consisted of a nave, a span under a bell tower (which has lost its square upper part), a choir and an apse, the roof of which was restored in 2011. Inside and outside, the chapel retained its high-quality sculpted capitals, but today only a fraction remains of the rich frescoes representing the life of the Virgin and Christ.

Other remains rise South-East of the keep and archaeological digs have been programmed over a period of several years, so the site is from time to time open to the public. The Château of Haut-Clairvaux still has many more secrets to reveal. 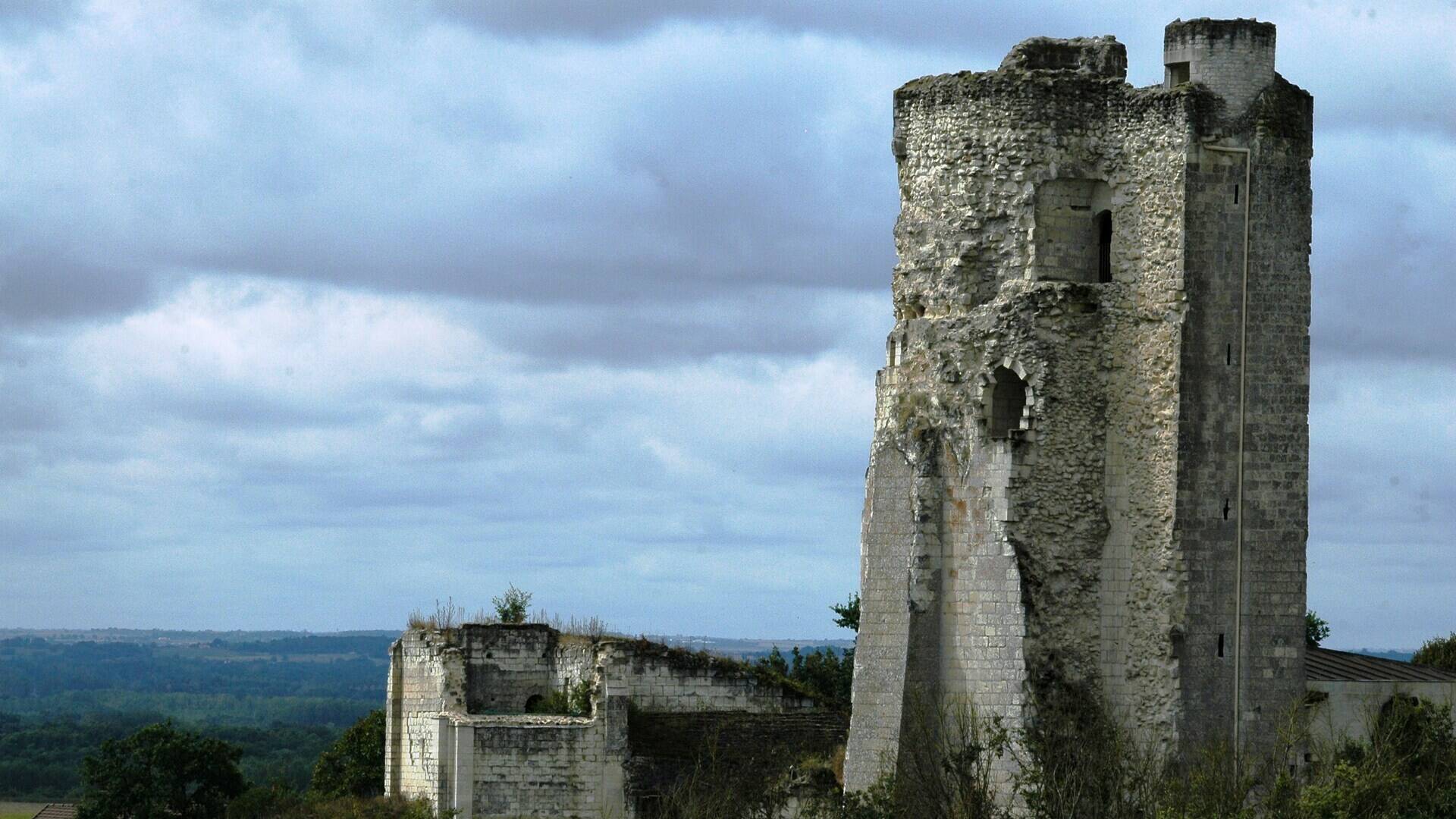